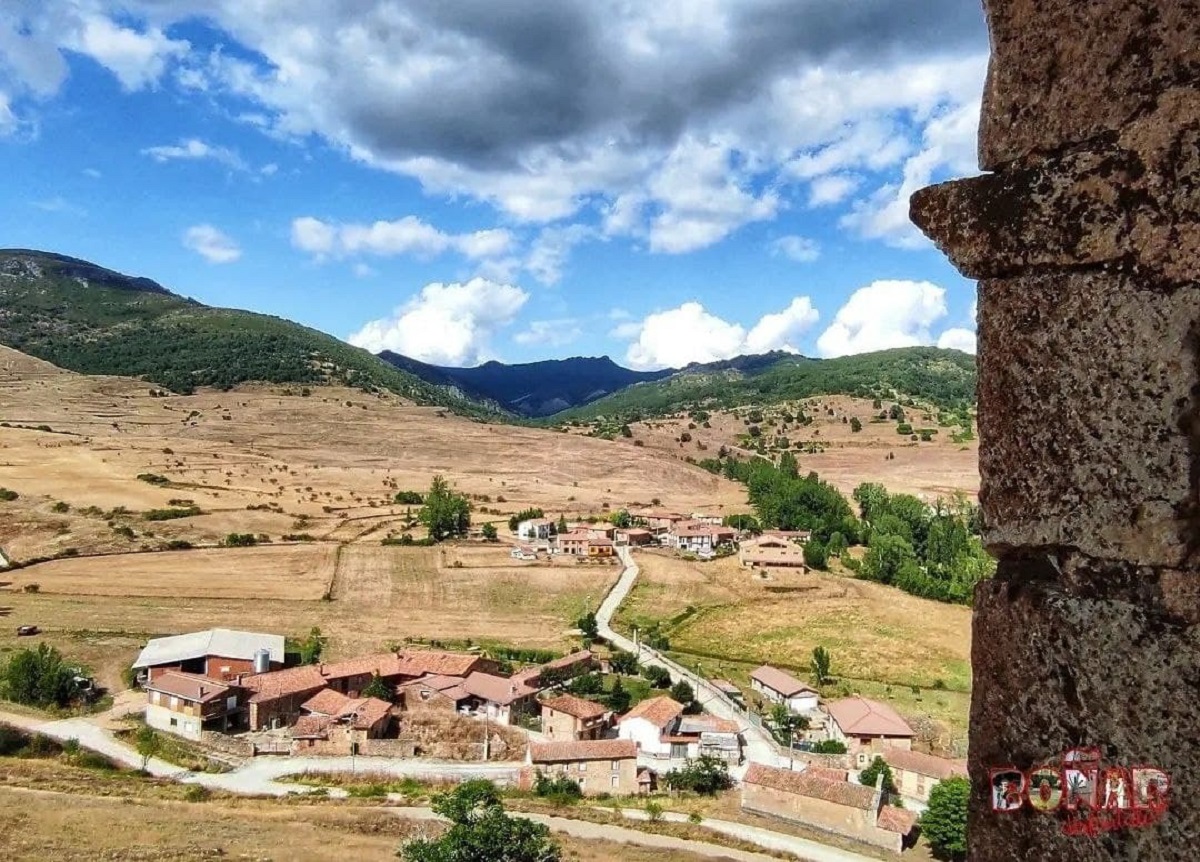 (COLLIS or hill because the parish church was located on the top of a hill where the castle of Colle also used to stand).

The village of Colle is divided into three neighbourhoods: Muriellos, Del Obispo and Llama.

Colle is first mentioned in 983. In the Middle Ages, the county of Colle was a lordship of the bishop of León, which passed immediately to Count Núñez de Guzmán and then to the Osorios; however, the bishop of León kept it as an honorary title for a long time.

Colle is the capital of this territory. It is located 6.6 km from Boñar.

Its parish church is from the 14th century and is dedicated to San Vicente Mártir, shared with Llama de Colle. The church is located on the top of a hill where the Castle of Colle was erected in the past, and the gothic façade from the same period is worth mentioning.

It also has a chapel dedicated to San Ramón Nonnato in one of its neighbourhoods.

It was the site of an Iberian settlement.