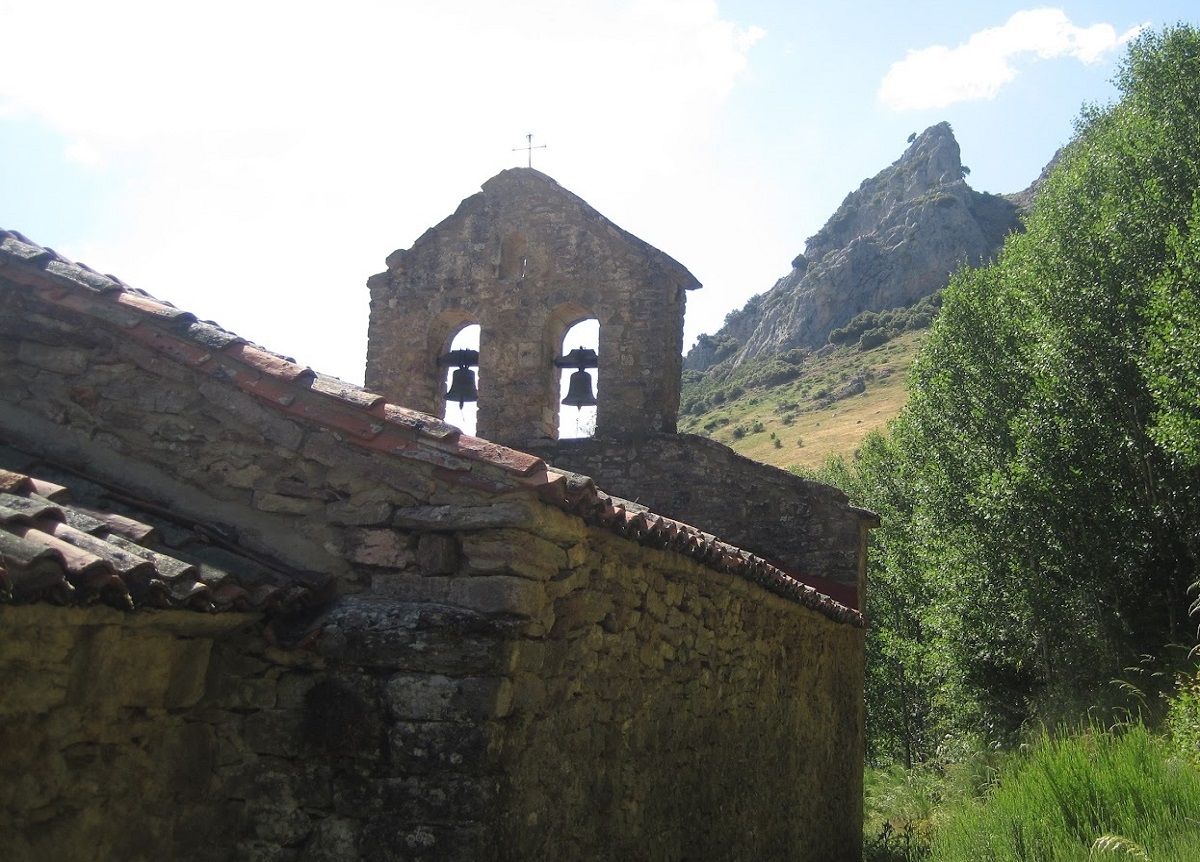 (OR-ON which means “river of the mountain” and from where its stream “Arianes” comes from).

Orones is mentioned for the first time in the year 930 when it was donated to the monastery of Sahagún.

It is located 20 kilometres from Boñar and can be considered as an enclave between the municipalities of Puebla de Lillo and Reyero. Situated in a small valley surrounded by mountains, in the north. The river Orones, whose water comes from the mountains to the north, flows through the village, from which it took its name.

Its parish church dates back to the 13th century and is dedicated to Santa Eugenia. Its patron saint’s day is celebrated on 31st January, and the “Veraneante” festival is held on 11th August.