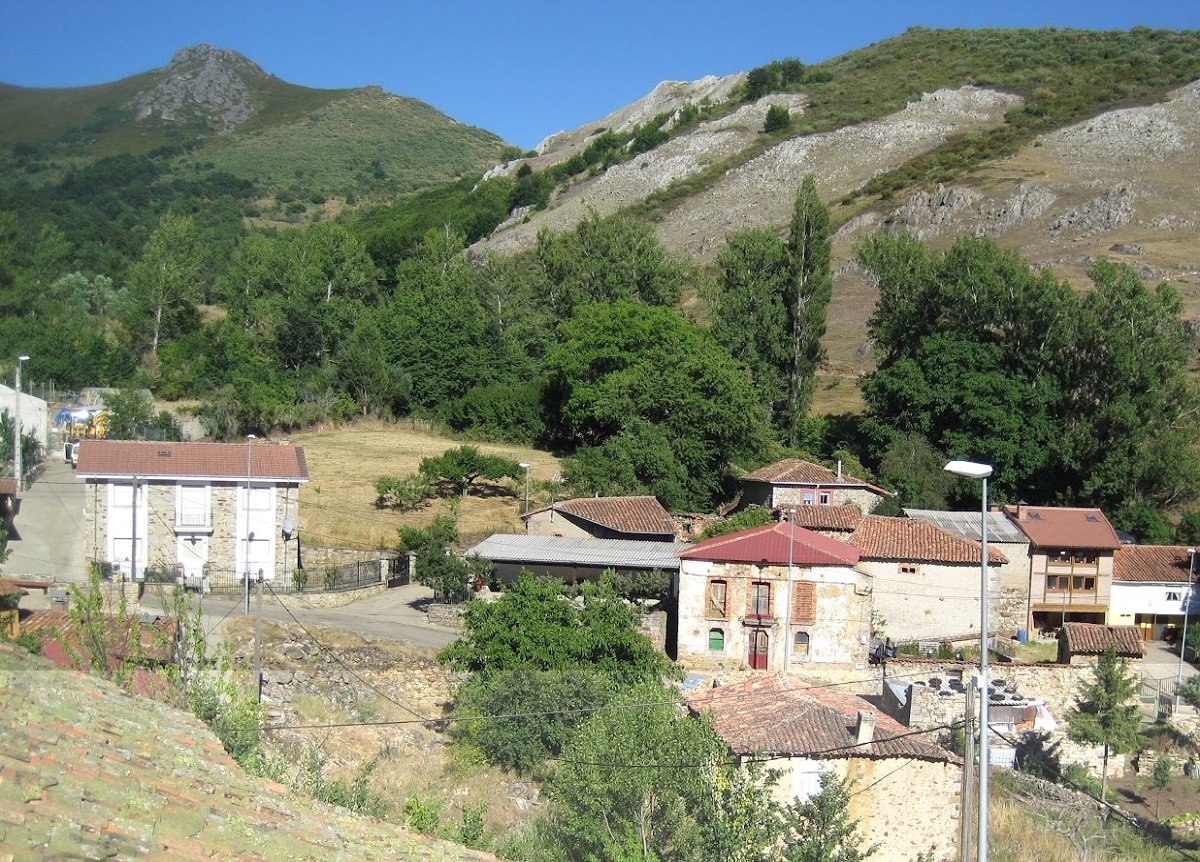 Vozmediano appears early in the year 919 as part of a donation made by Count Guisvado to the monastery of San Adrián.

It once belonged to the county of Boñar.

It is located 10 kilometres from Boñar and is situated in the middle of the mountains, the most important of which is Pardomino, famous for its monasteries in the Middle Ages and as a place for hunting. In the vicinity of the village there are springs with abundant water.

Its parish church, of fine Renaissance construction, is dedicated to San Pedro and is notable for its 16th century architecture, conserving a chalice from the same century and other pieces of fine silverware.
Its terrain is rich in Cambrian fossils.

It celebrates its patron saint festivities on 25 July in honour of Santiago Apóstol.