The best hiking trails in Spain

Boñar is pure hiking, all year round!

The municipality of Boñar has a varied offer of hiking trails with various types of difficulty, sizes and to be enjoyed in groups, with the family or alone. 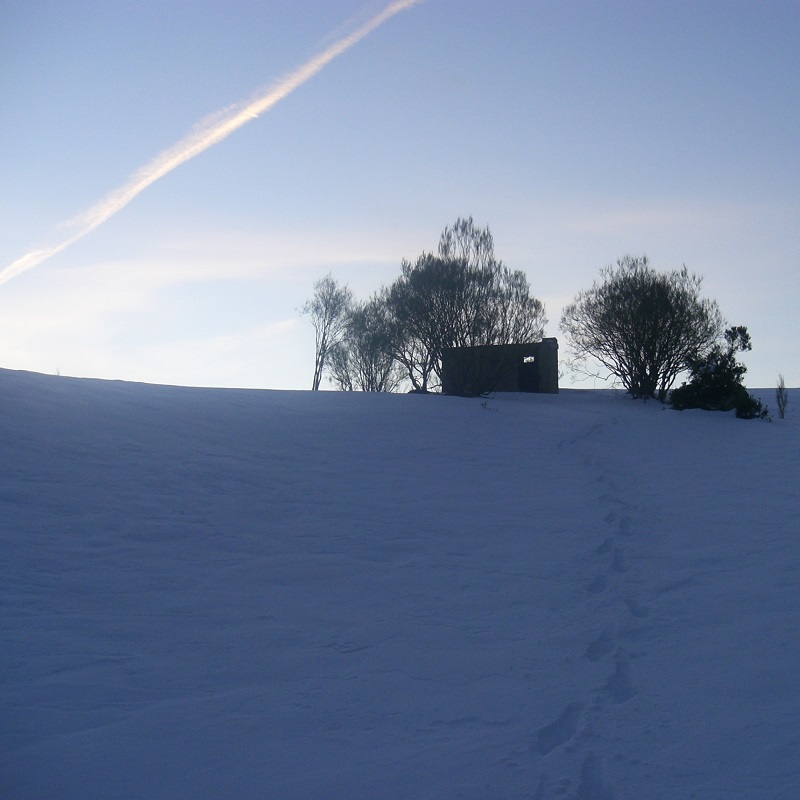 Check the weather before you go…

Information prepared by the State Meteorological Agency. Ministry of Agriculture, Food and Environment. 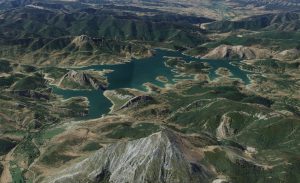 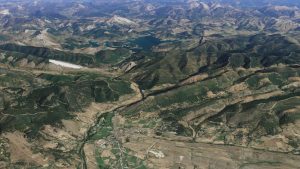 These trails are characterised by a low level of difficulty and are particularly suitable for a walk alone or with the family, without much effort.

Leaving Cerecedo, we begin the ascent to Valdecastillo, following the river Porma along its right bank…

Boñar, is where the water flows the most. For this reason, this urban trail has been created to enhance the value of…

Hiking trail created to enjoy one of the best panoramic views of the village of Boñar. Peña Salona…

The trail starts at the municipal recreational area of El Soto de Boñar, crossing the bridge towards Barrio las Ollas on the…

The trail of the Cota de Campillo, runs in the surroundings of the Porma Reservoir. Its track, a little more than 6 km…

The trail SL-LE 3 Camino a Utrero from Rucayo flows in the middle of the Cantabrian Mountain Range, between the…

The SL-LE 4 trail, “Ruta Ermita San Pelayo”, next to the Picos de Europa Regional Park, begins in the village of Oville…

The circular trail of the Pinar de Villares (9 Km), begins and ends in the village of Voznuevo, surrounding…

The trails are characterised by a moderate level of difficulty and require more preparation and care.

Leaving Cerecedo, we begin the ascent to Valdecastillo, following the river Porma along its right bank…

Boñar, is where the water flows the most. For this reason, this urban trail has been created to enhance the value of…

Hiking trail created to enjoy one of the best panoramic views of the village of Boñar. Peña Salona…

The trail starts at the municipal recreational area of El Soto de Boñar, crossing the bridge towards Barrio las Ollas on the…

We also have a very special place

The Pardomino Forest, with a surface area of 2,022 hectares, located on the south-western boundary of the Park, in the municipalities of Boñar and Reyero, given its ecological, scenic and faunistic importance. For this reason it is included in the Red Natura 2000 and has been declared a LIC (Site of Community Importance) and ZEPA (Special Bird Area).

Don’t miss the opportunity to visit this magical place.

Permission must be requested to the Servicio Territorial de Medio Ambiente de León 10 days in advance and sent to the following email address: parqueregional.rianoymampodre@jcyl.es

Primitive and wild. Unique and striking. Rescuing from oblivion the old Camino a Santiago that crossed rugged mountains, forests and landscapes shaped by water is gaining more and more hiking enthusiasts and pilgrims. The section starts in Bilbao and crosses Burgos, Cantabria and Palencia before entering and concluding in León.

Almost 700 kilometres of a beautiful trail with dozens of Roman ruins, peaks and plains that produce multiple sensations on the pilgrim. The trail is a Jacobean route that during the Middle Ages was used by pilgrims to protect themselves from Almanzor’s Muslims. As the Reconquest advanced over the Muslim kingdoms, this path became less important in favour of the French path until it was completely forgotten. Today, with a unique landscape, the municipalities through which it passes have decided to relaunch it and, therefore, have signposted and prepared it so that those who wish to follow its trails can do so once again. Puente Almuhey, Cistierna, Boñar, La Robla, Canales-La Magdalena, Riello, Fasgar, Igüeña, Labaniego, Congosto, Cabañas Raras and Villafranca, where it joins the French path, form part of the León sections, which also offer Vegacervera and Buiza as alternatives.

Of the Camino Olvidado 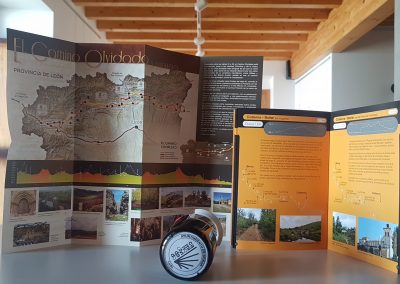 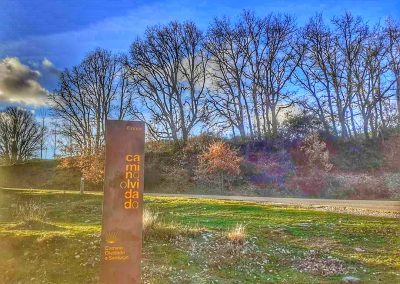 News about our trails

The page you requested could not be found. Try refining your search, or use the navigation above to locate the post.