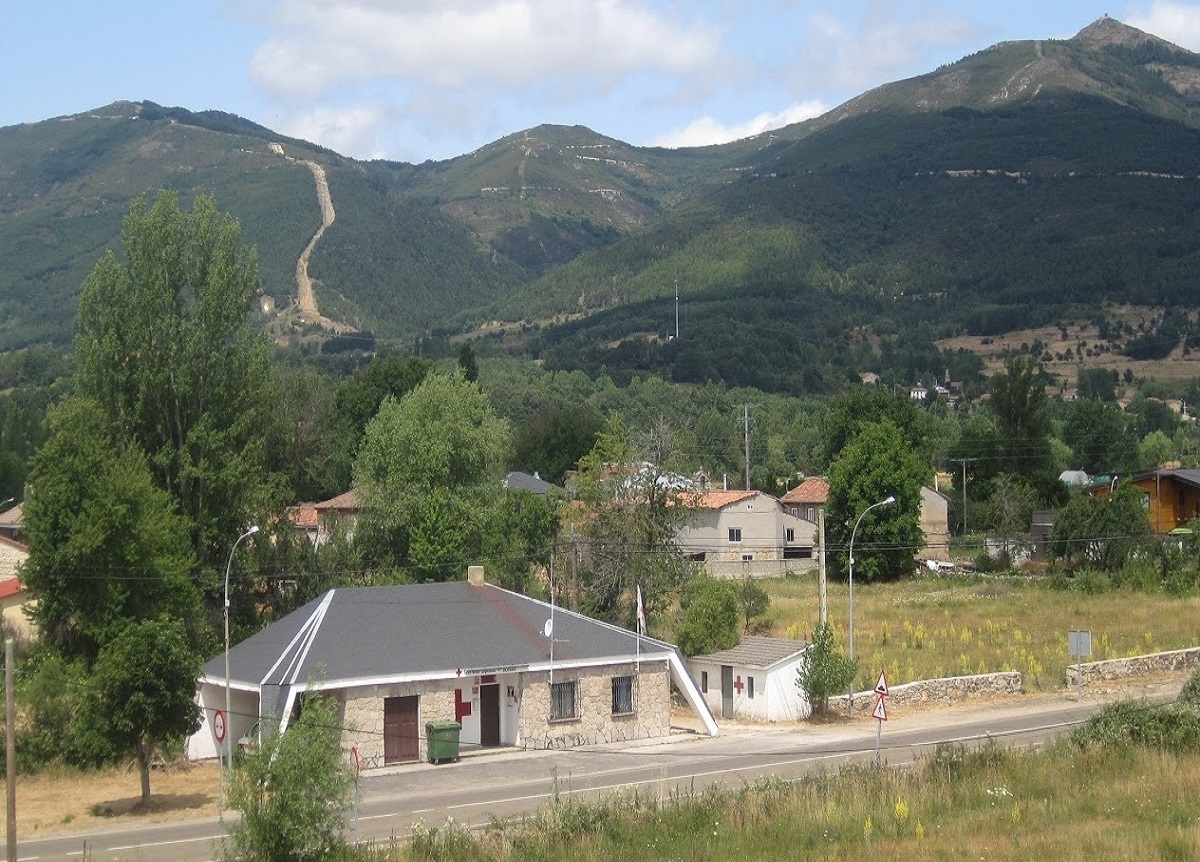 In the Middle Ages, Alfonso IX donated this village and its council to the monastery of Valdedios, thus becoming part of its lordship and comprising the villages of Adrados, Las Bodas, Llamera, La Mata de la Riba, La Vega and Voznuevo. In 1836, part of them belonged to the municipality of Boñar and another part to the municipality of Vegaquemada.

The village at a distance of 1 kilometre from Boñar.

The parish church is dedicated to San Vicente and has some Romanesque arches from the 13th century.
In this village there is a tower, a talc factory and other industries.
It celebrates its patron saint festivities on the first Sunday in October in honour of the Virgen del Rosario.