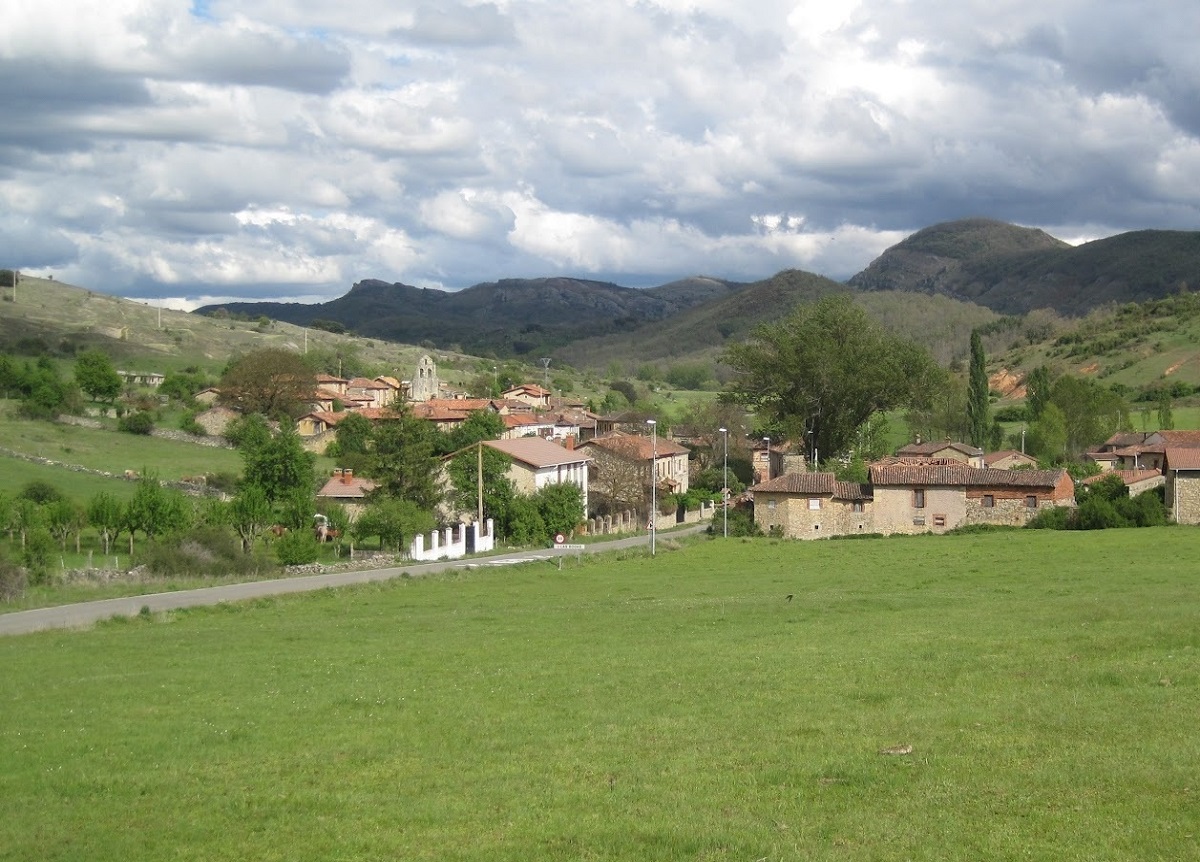 (BOBATA or place where oxen are grazed).

It appeared for the first time in 928 under the name of BOUATA.

It was once part of the council of La Vega de Boñar and Abadía de Valdedios.

It is 4.1 kilometres from Boñar in a hilly area. In Las Bodas is located what is considered to be the oldest granary in Spain, dating back to the 17th century according to the latest studies.

There is the Cueva de los Murciélagos (Cave of the Bats) with beautiful stalactites and stalagmites, and it has a washhouse and Potro de Herrar.

Its parish church is Romanesque and dates from the 13th century. It has some fine sculptures. Its patron saint is San Pelayo and it celebrates its patron saint festivities on 26th June.