Located 47 kilometres from León, Boñar is an indisputable starting point for numerous routes and excursions.

According to different texts, Boñar is documented for the first time in the year 924, when Count Guisuado and his wife Doña Leuvina donated several of their possessions for the foundation of the monastery of San Adrián.

There are also three other important dates in the history of Boñar: 1836, when the council of Boñar was extended and the new city council was formed. 1894, which meant the arrival of the coal railway from La Robla, which made the town the commercial and service centre of the region and led to a significant growth. And 1898, when the Town Hall was built.

The coat of arms of the town shows its three characteristic elements: the water, the tower with the Maragato clock and the Negrillón.

The extensive Mampodre National Reserve, which covers an area of 29,238 hectares, and the Porma Reservoir. This reserve is home to big game species such as bear, wild boar, chamois, roe deer and red deer.

Las Caldas de San Adrián and the fountain of Calda or health, where an inscription on the stone shows that the fountain was built in Roman times by Alexius Aquilego.

The Marquis of Astorga, patron of the parish church of Boñar, contributed to its construction and gave the town the clock tower (17th century), to which the town gave the name of El Maragato.

The history of the Negrillon seems to date back to the 16th century. This tree has been the symbol of the town for centuries. A few years ago it dried up and has then been petrified. 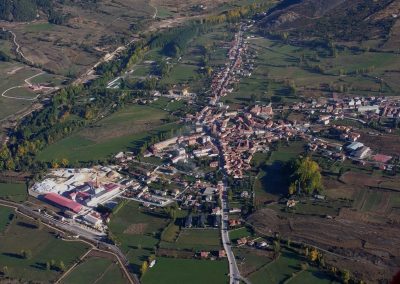 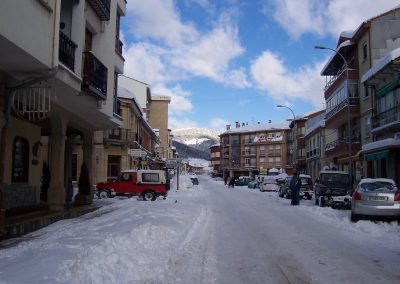 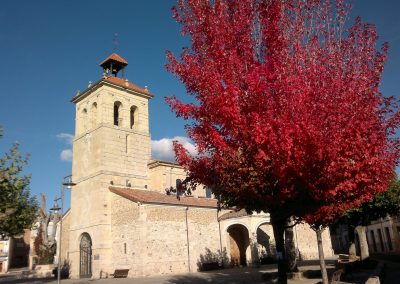 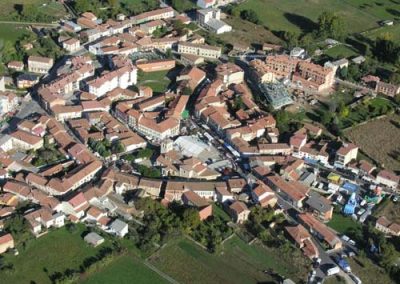 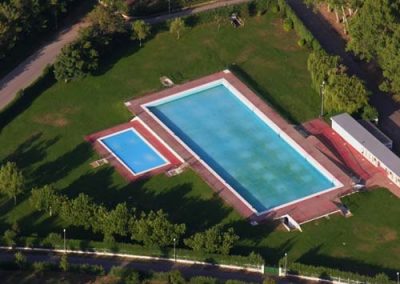