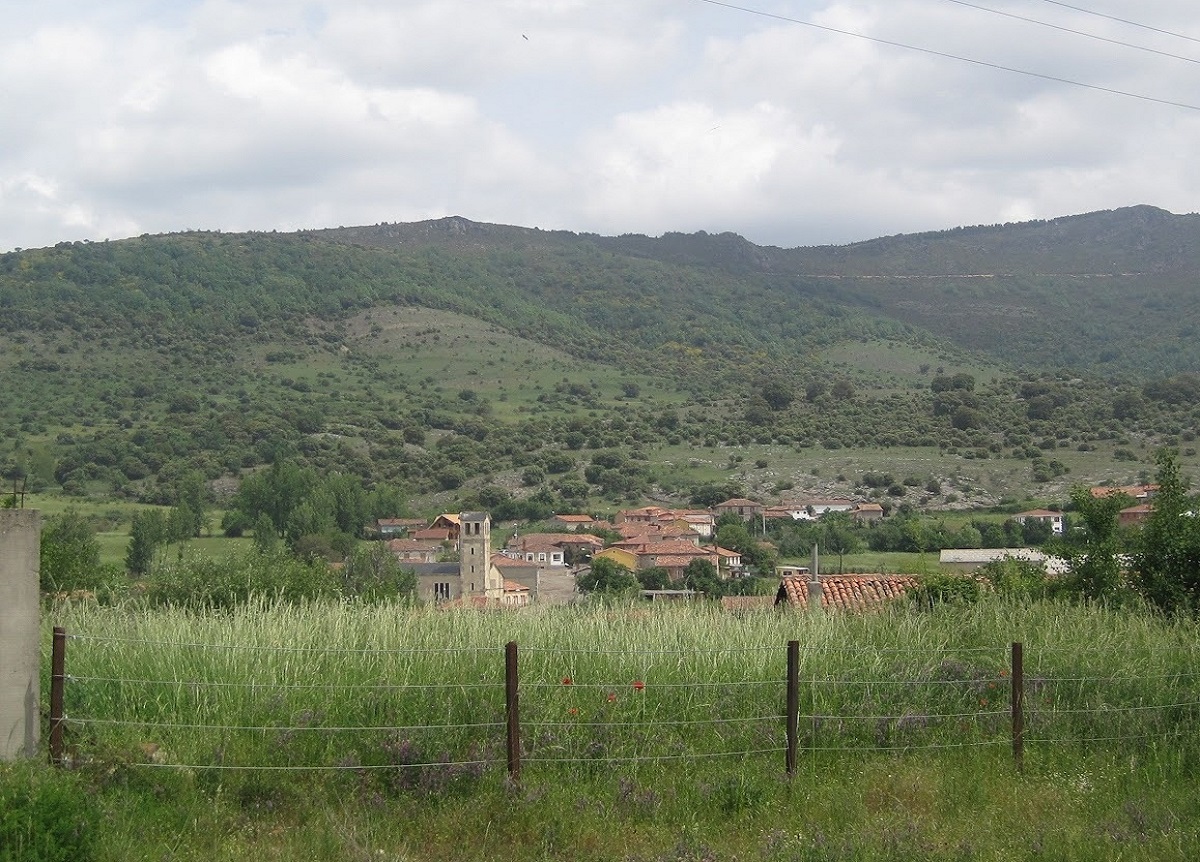 Grandoso is already mentioned in the year 996, when the village was donated to the monasteries of San Salvador de Boñar and Sahagún. In the Middle Ages it belonged to the county of Colle.

It is 5 km from Boñar. It sits “a la solana”, on the slope of a small mountain massif formed by the Peña del Cuervo and La era Lagua.

In its territory there is the hermitage of La Encarnación, which was the parish church of a defunct village called Villar, and its parish church dedicated to San Adriano and Santa Natalia, which was built in the modern style in 1963.

There are some sand pits in its territory.

It celebrates its patron saint’s day on 24 September, the feast of La Merced, and holds its festival on 20th August.