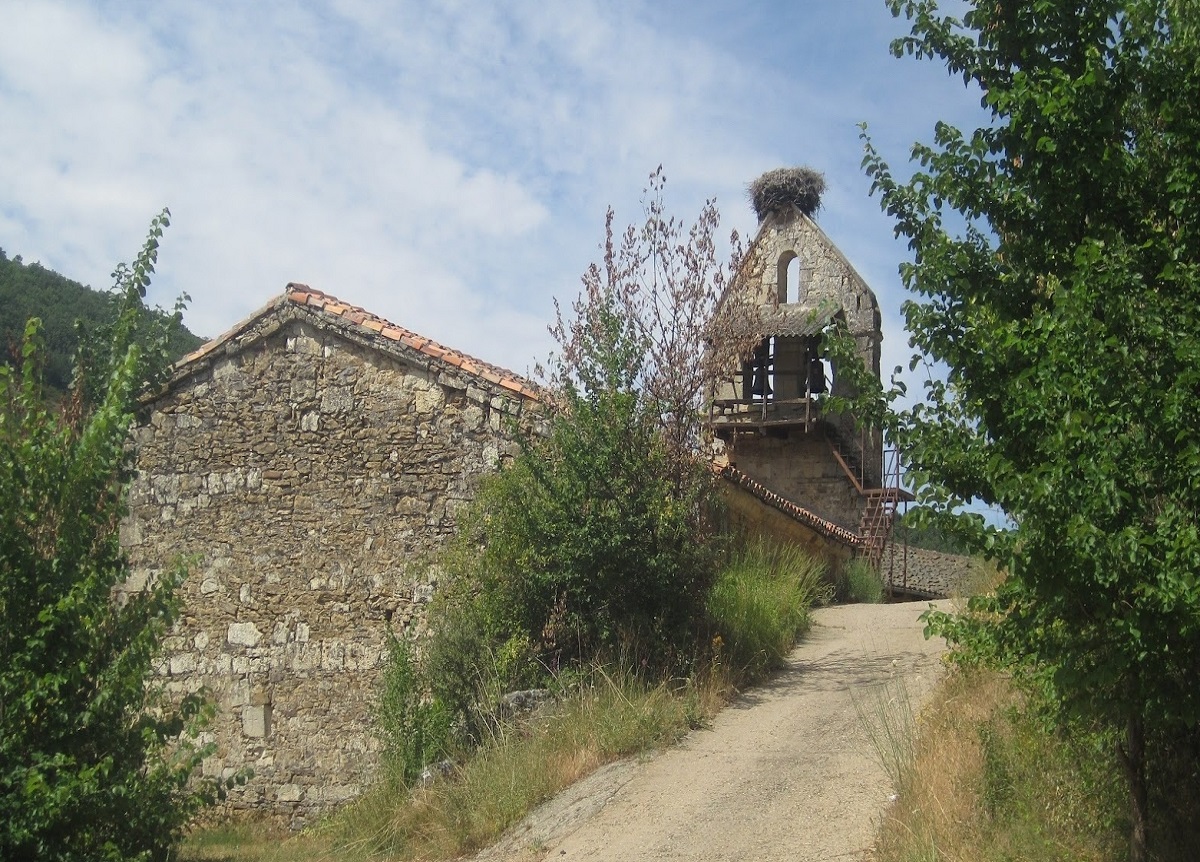 It is mentioned for the first time in 994 in the documentation of the monastery of Sahagún under the name of VENARIOS belonging to the monastery of San Salvador de Boñar. It seems that there was another monastery in the area, whose founding inscription is found on a tombstone in the parish church.

It belonged to the council of Boñar and Abadía de Valdedios and is now part of the municipality of Boñar. It is 6 kilometres from Boñar. Its parish church is dedicated to the Asunción de María. A Roman family altar was found in its hills.
From the end of the last century, important hard coal mines were also opened in the area, run by the company OESTE DE SABERO, which ceased its activities around thirty years ago.

It celebrates its patron saint festivities on 24 August in honour of San Bartolomé.